General Electric (GE) has joined Virgin Australia and a consortium of other partners to research and develop commercial biofuel for the aviation industry using eucalypt trees. Elsewhere, the push to develop viable aviation biofuels continues with Lufthansa commencing a six-month biofuel trial on its regular scheduled flights.

American giant, GE; has joined a Virgin Australia-led consortium that will focus on pyrolytic conversion of biomass from mallee eucalypt trees and intends to have a pilot biofuel production unit operating in Australia by 2012.

The agreement comes as the aviation industry puts added focus on carbon emissions as it becomes covered by emissions trading schemes around the world. As part of GEâ€™s ecomagination initiative, the company is already leading the way in the development of fuel efficient jet engines within its sustainable transport portfolio; the development of biofuels is a natural extension of this.

Ben Waters, Director of ecomagination, GE Australia and New Zealand said: â€œInnovation and creativity will play enormous roles as part of the transition to a low carbon future. We already invest a huge amount in the development of more efficient and alternative energy sources in the aviation industry and beyond, and we hope to bring a huge amount of knowledge to this partnership.â€�

A recent CSIRO report estimated that the aviation industry could cut greenhouse gas emissions by 17%, generate more than 12,000 jobs and reduce Australiaâ€™s reliance on aviation fuel imports by $2 billion per annum over the next 20 years through the adoption of biofuels.

As well as the development of the fuels, GE will assist with the certification process. Before being approved for commercial use, new fuels undergo rigorous tests in laboratories, on engine test rigs and then in carefully monitored non-commercial flights.

Lufthansa forges ahead with testing

Meanwhile, back in July, Germany's Lufthansa announced it was to begin a six-month biofuel trial on regular scheduled flights.

A Lufthansa Airbus A321 will fly the Hamburg-Frankfurt-Hamburg route four times daily using a 50/50 mix of regular fuel and biosynthetic kerosene in one of its engines.

The biofuel for jet engines has been approved by the American Society for Testing and Materials (ASTM). Since biokerosene has similar properties to those of conventional kerosene it can be used for all aircraft types without any need for modifications to the aircraft or its engines.

â€œLufthansa is the first airline worldwide to use biofuel in scheduled daily flight operations. We are thus continuing to steadily implement our proven and successful strategy for sustainability,â€� explains Christoph Franz, Chairman and CEO of the Lufthansa Group.

â€œFossil raw materials are finite,â€� Franz cautioned, adding that next to reducing carbon dioxide emissions (Lufthansa estimates that using biofuel during the during the six-month test run will reduce emissions by up to 1,500 tonnes), the main aim of this long-term operational trial, is to examine the effects of biofuel on the maintenance and lifespan of aircraft engines.

The biosynthetic kerosene used by Lufthansa is derived from pure biomass (biomass to liquids â€" BtL) and consists of jatropha, camelina and animal fats. In the procurement of biofuel, Lufthansa ensures that it originates from a sustainable supply and production process. Suppliers must provide proof of the sustainability of their processes and meet the criteria stipulated by the European Parliament and the Council in the Renewable Energy Directive. Lufthansa guarantees that the production of its biofuel is not in direct competition with food production and that no rainforests are destroyed.

The fuel used by Lufthansa is produced by Neste Oil, a Finnish oil company. Neste has extensive experience in the production of biofuels and has been a successful partner of Lufthansa for many years.

Lufthansa puts the total costs of conducting the biofuel project at about â‚¬6.6 million, â‚¬2.5 million of which has been put up by the German Federal Ministry of Economics and Technology as part of a larger project known as FAIR (Future Aircraft Research) set up to examine other issues besides the compatibility of biofuels, including new propulsion and aircraft concepts and other fuels such as liquefied natural gas (LNG). 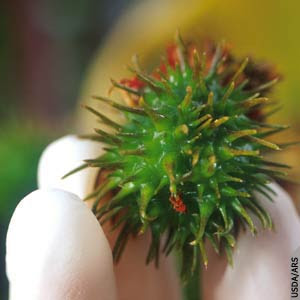 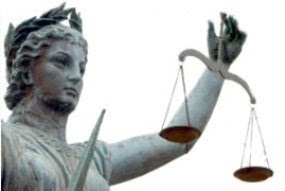 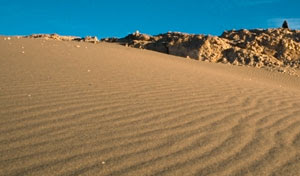 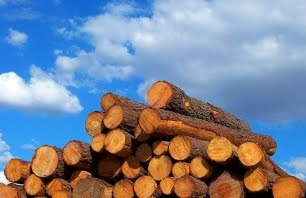 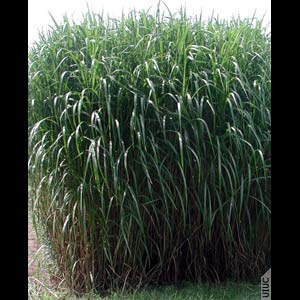